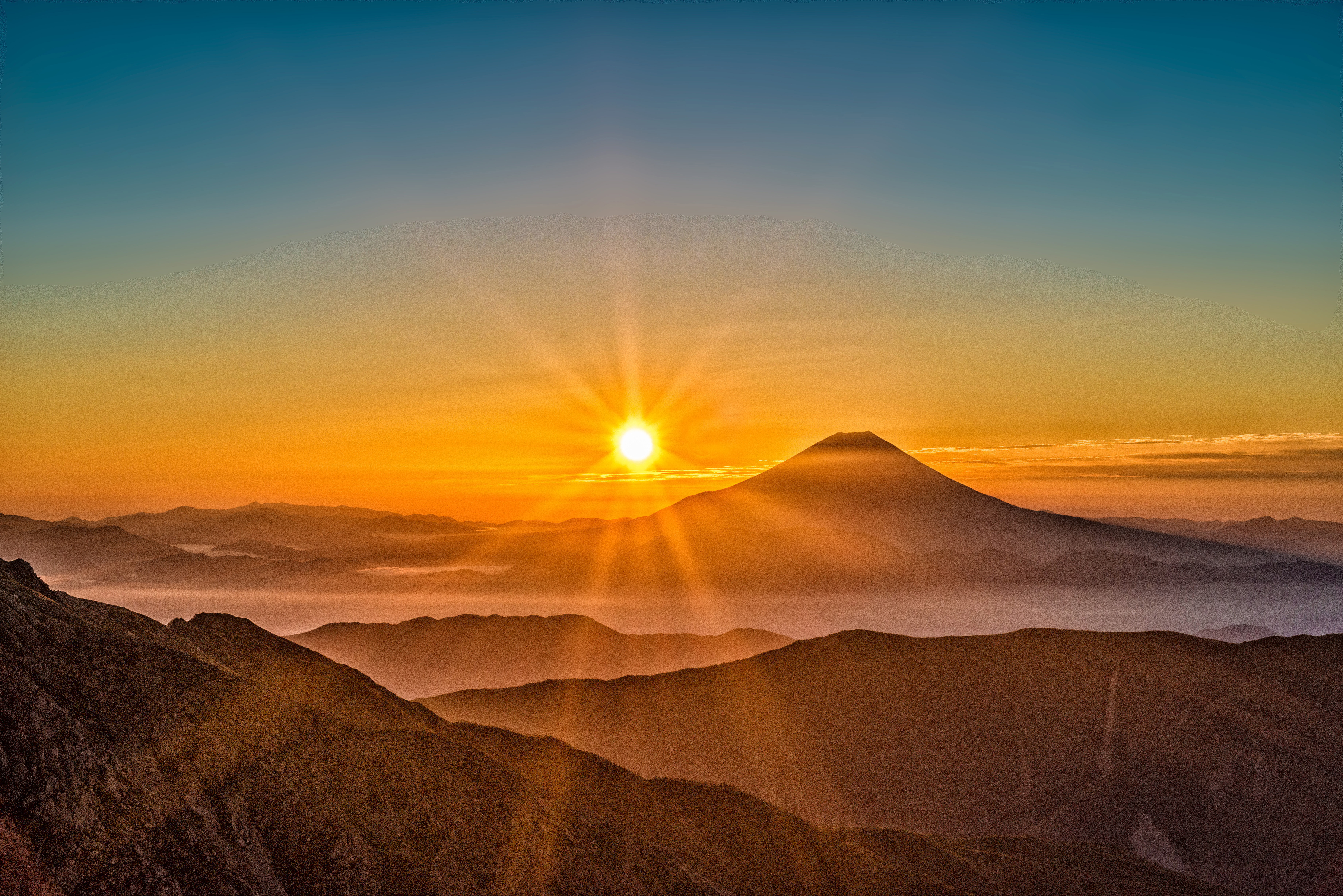 tweet. A few words may change, but for the past several years on January 1 he has expressed some sentiment like this year’s offering: “Not that anybody’s asked, but New Years [sic] Day on the Gregorian Calendar is a cosmically arbitrary event, carrying no Astronomical significance at all.”

Equally inevitable is the frustration voiced by many of his Twitter followers, tired of what they view as his most common schtick: taking a moment meaningful for many and stripping it of its meaning because the stars haven’t aligned perfectly (quite literally). The argument seems to be that unless something has scientific significance, it cannot have real, objective significance at all.

Now, I don’t personally care one whit when we celebrate a new year, but I sympathize with Tyson’s critics at this point. For what Tyson is attempting is to rob life of transcendence. If all that exists is the physical, then life cannot have transcendence, and Tyson is surely right to call us on investing meaning where none can be; but if there is more to this world than the merely physical, “ordinary” moments can have extraordinary meaning. The world would be shot through with transcendence. That so many of us assume this to be true—that we feel meaning, experience transcendence (we think)—surely suggests something about the way the world is, however imperfectly. A.W. Tozer, in his masterpiece The Knowledge of the Holy, captures the spirit of the argument nicely:

It is spirit that gives significance to matter and apart from spirit nothing has any value at last. A little child strays from a party of sight-seers and becomes lost on a mountain, and immediately the whole mental perspective of the members of the party is changed. Rapt admiration for the grandeur of nature gives way to acute distress for the lost child. The group spreads out over the mountainside anxiously calling the child’s name and searching eagerly into every secluded spot where the little one might chance to be hidden.

What brought about this sudden change? The tree-clad mountain is still there towering into the clouds in breath-taking beauty, but no one notices it now. All attention is focused upon the search for a curly-haired little girl not yet two years old and weighing less than thirty pounds. Though so new and so small, she is more precious to parents and friends than all the huge bulk of the vast and ancient mountain they had been admiring a few minutes before. And in their judgment the whole civilized world concurs, for the little girl can love and laugh and speak and pray, and the mountain cannot. It is the child’s quality of being that gives it worth. (69-70)

The only part in this provocative illustration with which I’d quibble would be the notion that the whole civilized world concurs with the search party’s judgment. Increasingly, we have incredibly intelligent, sophisticated men and women arguing just the opposite. There is no spirit, and there is no meaning. The world is not transcendent. You may have flipped a calendar, but because the day didn’t have “Astronomical significance” [note the curious capitalization, by the way: transcendence always seeks to smuggle itself in!] it has no real meaning.

I realize it’s quite popular to imagine the world to be merely physical at this point in the West’s history (a sentiment not shared by the bulk of humanity still, one should note). But no matter the sophistry, we simply cannot shake the feeling of transcendence, and we’d do well not to ignore it. J. Budziszewski, a former atheist who taught ethics at the University of Texas, makes this point well as he describes his escape from nihilism into Christian faith:

Though it always comes as a surprise to intellectuals, there are some forms of stupidity that one must be highly intelligent and educated to achieve. God keeps them in his arsenal to pull down mulish pride, and I discovered them all. That is how I ended up doing a doctoral dissertation to prove that we make up the difference between good and evil and that we aren’t responsible for what we do. I remember now that I even taught those things to students. Now that’s sin.

It was also agony. You cannot imagine what a person has to do to himself—well, if you are like I was, maybe you can—what a person has to do to himself to go on believing such nonsense. St. Paul said that the knowledge of God’s law is “written on our hearts, our consciences also bearing witness.” The way natural law thinkers put this is to say they constitute the deep structures of our minds. That means that so long as we have minds, we can’t not know them. Well, I was unusually determined not to know them; therefore I had to destroy my mind. I resisted the temptation to believe in good with as much energy as some saints resist the temptation to neglect good. For instance, I loved my wife and children, but I was determined to regard this love as merely subjective preference with no real and objective value. Think what this did to my very capacity to love them. After all, love is a commitment of the will to the true good of another person, and how can one’s will be committed to the true good of another person if he denies the reality of good, denies the reality of persons, and denies that his commitments are in his control?

This is a sobering reminder to us of how perilous the descent from transcendence really is. Tyson’s quip about New Year’s Day feels so small, so unimportant, until we see the incipient nihilism within it. If a day only has meaning if science decrees so, does my love for my wife and children have meaning? How can it, if it is only chemical processes in my brain (not my mind, mind you, since mind would be illusory)? Does it matter what choices we make towards other humans? How can it, if good and evil are mere social constructs? These are, as Budziszewski points out, terrifying thoughts. And, if we’re being honest, utter foolishness.

And here, I think, is the real lesson to be taken away from a bit of banter on the raging dumpster fire that is most social media [not that I have any opinions here or anything like that]: We know—not feel, not believe, not think; but positively know—that the world is transcendent. Love is objectively real. Good and evil are true concepts. People have intrinsic value beyond their physical makeup. To deny any of those statements is to undermine all truth, goodness, and beauty. We could not object to sexual predators. We could not denounce racism. We could not have meaningful relationships.

So we must affirm these statements, and, in affirming them, we tacitly affirm a certain view of the world. We have here a striking evidence for the existence of the supernatural—God, perhaps, although we haven’t argued that far just yet; that would take further steps. But it is striking evidence just the same, and we would do well to follow the evidence where it leads—straight into the Transcendent.

I am a few days late, I know, but just the same—have yourselves a transcendent new year!

One Reply to “A Transcendent New Year”