As I mentioned last week, we are currently living in a culture of division and hostility. Our desire to vilify our political 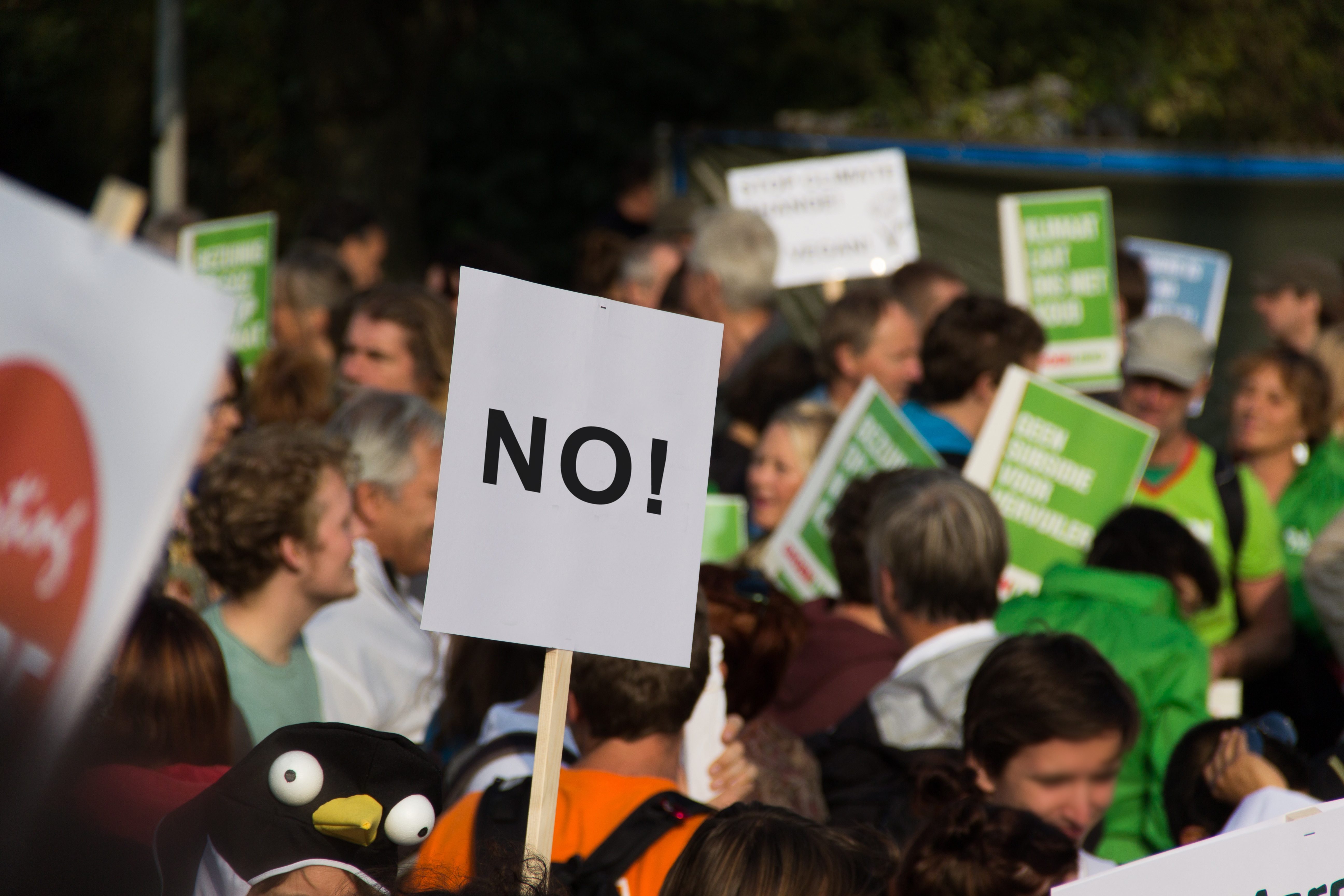 opponents has led many to accept and promote #FakeNews and #AlternativeFacts. We are more wedded to our ideology than to reality, in other words; more committed to our narrative than to truth.

This all feels fairly depressing, I admit. But the current backlash against #FakeNews and #AlternativeFacts also presents us with a tremendous gospel opportunity. I’m not sure Paul’s words to the Ephesians have ever felt so apropos: “Be very careful, then, how you live—not as unwise but as wise, making the most of every opportunity, because the days are evil” (5:15-16). So, then, what is the gospel opportunity before us, and how can we make the most of it?

Put simply, the opportunity before us is that truth is starting to become fashionable again. We live in a post-truth culture—it was OED’s word of the year in 2016—which is highly suspicious of absolute truth claims. But we are fast reaching the limits of philosophical relativism. Christians have long been saying truth cannot be relative, and if we live as if it is, well, we’ll end up in the mess we’re in. Our culture is waking to this reality. One cannot plant one’s feet in mid-air, as Beckwith and Koukl might put it. #FakeNews isn’t to be believed just because we like it; #AlternativeFacts aren’t facts at all because they don’t square with reality. If truth is real, and not a product of our wishing only, we get to ask the all-important questions: Which truth? How can we distinguish truth from error?

Now we can see how to make the most of the opportunity before us. These questions lead to God, for God is the ultimate Reality. As Jesus himself said, “I am the way and the truth and the Life” (John 14:6). Christians should never fear truth, because Christianity is true—and the facts point in that direction, as you’d expect. (One thinks of the evidence for creation, for example, and especially the evidence for the resurrection.) As I joked in my last post, the non-existence of God is the original #AlternativeFact.

So if you have a friend, colleague, neighbor decrying #FakeNews and #AlternativeFacts, pleading with humanity (read: those on the other side of the political aisle) to wake up to the truth, you have a gospel opportunity before you. This person believes truth is real. This person has stated that facts matter. In impassioned tones, this person is proclaiming an objective morality. That’s a place to begin a gospel conversation. “I hear your heart, how concerned you are for justice in this world. I’m concerned for justice too, because I believe God is a God of justice. Would you mind my asking you a question? How do you know justice is good and right and true? How do you determine what justice looks like in this situation? What ethic undergirds your passion for justice?”

These are questions one cannot answer without revealing an ultimate foundation. And if that foundation is in mid-air—“I just know it to be true!”—we can gently, lovingly suggest what the foundation actually is. We want justice, feel the burden of morality, because God has written the moral law on our hearts. And unfortunately, it is a moral law we have broken: we have all acted selfishly (time and again) when we should have chosen sacrificial love. Now we have a crisis. If justice is real, and we have been unjust, what does that make us? Law-breakers. Or, as the Bible would put it, sinners in need of grace. Enter Christ.

Now, Paul follows up his charge to live wisely with this statement: “Therefore do not be foolish, but understand what the Lord’s will is” (Ephesians 5:17). We have an opportunity before us, yes, but we have the opportunity to make fools of ourselves if we’re not sensitive to God’s will. In our cultural context, I think we can pinpoint the foolish opportunity pretty easily: to make the gospel secondary and our other political concerns primary. I hope and trust we can all agree that some political issues are more important than others. I hope and trust we can all agree that the Bible is not equally clear about where Christians should stand on all political issues. Sometimes the biblical principles are so clear, and the issue so black-and-white, that we can confidently state what the policy should be on the basis of those principles. More often, however, the principles are clear, yes, but there can be genuine disagreement over the best policy. For example, the Bible is undoubtedly clear that we as Christians should care for the poor, and that a concern of the state should be the welfare of its citizens. But well-meaning, loving Christians could certainly disagree about what government policies genuinely help the poor.

The foolish opportunity is to take a hard stand on debatable policy discussions rather than pursue the gospel conversation. If my social media feeds are any indication of how many Christians engage in these conversations, I think we can all agree we tend to be foolish, unwise, not understanding what the Lord’s will is. My advice is simple here. When it is an unimportant, secondary issue on which loving people may disagree (and that is most of the issues), yield the right to be right. It doesn’t matter. Pursue what matters most. Engage with the gospel. When we start the conversation with, “I hear your heart, how concerned you are for justice in this world. The problem is you’re an idiot and so is your whole party and if you all get your way we’ll all be dead in a week,” we’re unlikely to have many follow-up gospel opportunities.

Francis Schaeffer once said, “If we do not show love to one another, the world has a right to question whether or not Christianity is true.” In too many cases, Christians have not shown love—to each other or anyone—and in so doing we’ve forfeited one of the greatest gospel opportunities in recent times.

If you’re a greater evangelist for your political viewpoint than the gospel—if you pursue every political conversation, often unlovingly, but can’t manage to find time to live or speak the gospel—repent. Be very careful how you live. Don’t be foolish, but understand what God would have you do here. Make the most of the opportunity.