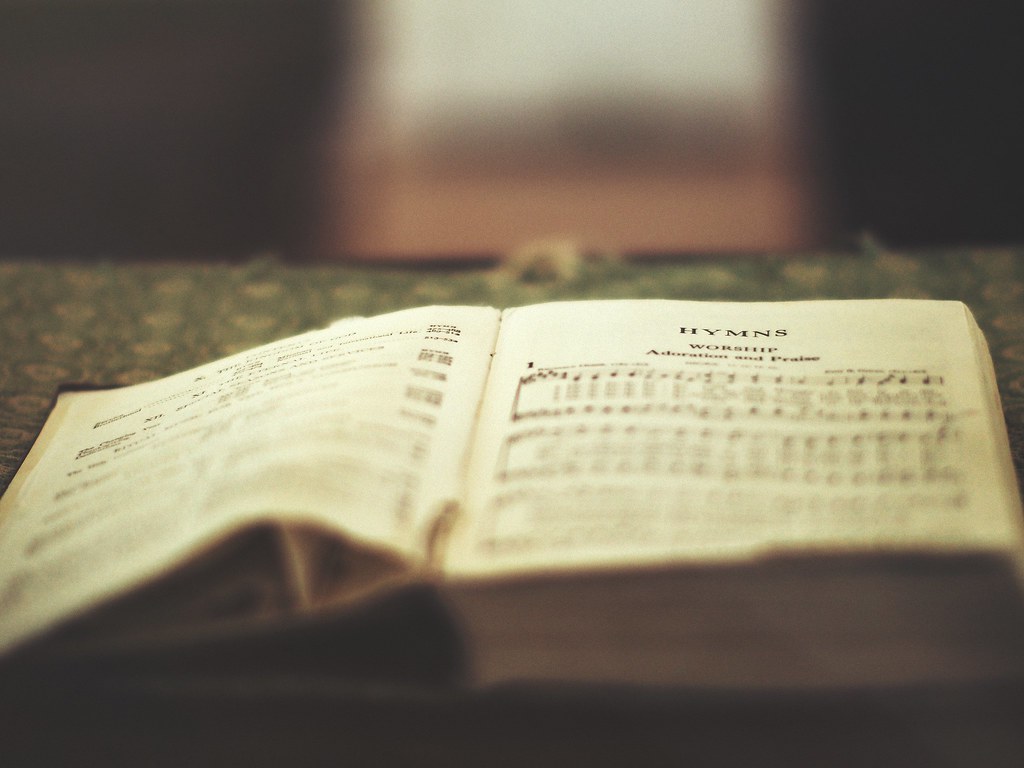 As I continue in this short series on worship, spurred in large part by two excellent posts by Tim Challies, I’d like to interact with one particular comment he made in “What We Lost When We Lost the Hymnal.” Challies helpfully points out that, when we lost the hymnal, we lost an established body of songs. Hymnals were updated only every decade or so, which means songs were chosen carefully and introduced slowly. He writes that “songs were vetted carefully and added to its repertoire only after careful consideration. After all, great songs are not written every day and their worth is proven only over time.”

Now, I have no wish to argue the point. I do think one of the great challenges facing contemporary music is balancing “newness” (Psalm 40:3?) and familiarity. We’ve seen a renewed emphasis on congregational singing, which I applaud, and the congregation doesn’t sing—and certainly doesn’t sing with gusto—when they don’t know the song. In addition, when churches introduce new songs quickly, they often shortcut the vetting process (especially if the pastors/elders are uninvolved in song selection), which has resulted in some truly awful songs entering into much wider circulation. In other words, Challies’ point is well taken.

However, I think it is important for us to note that even many of the great hymns of old have questionable moments in them. While often much richer theologically than their contemporary counterparts, the theology isn’t always spot on. I imagine there are a variety of reasons for this, which might include later scholarly developments, historical movements and traditions that weren’t as theologically robust (we seem to imagine ours is the first period in history when the average songwriter didn’t have Luther’s depth of theological knowledge), or even just simple imprecision (possibly owing to the same emotionalism that can steer lyricists awry today). I’m sure there are other reasons, but let me at least given an example of each of these.

Now, what do we do about this? I would be the last to recommend we abandon these great songs of old (although there are many revivalist hymns that I would gladly abandon because of their insipid sentimentality). In some cases, a simple emendation might do. In other cases, sing away—but hope that the teaching from the pulpit is clear and compelling, so that truth and precision displace beloved lyrics that have taken deep root in our minds. And, above all, continue to vet songs carefully, especially the new ones. But keep in mind, a song with a moment of imprecision might still be worth singing—even centuries later!—if the substance and pathos of the bulk outweigh the slight misstep.